I headed to Mammoth Cave.

After checking out the visitor’s center and obtaining info as to the times of the tours, I drove to Mammoth Cave Adventures in Cave City, Kentucky.

Stephen and his crew were closing up, but decided to take me on a private tour of their course. I was a very nice canopy tour with 6 ziplines and 3 suspension bridges.  They were a very fun group with a great course. Lines up to 950 feet long  with speeds from 20 to 40 mph. They also have 2 lines that kids 40 pounds and over can ride.

The reason for the weight restrictions on the low end is gravity and weight play an important role in someone being able to get to the other side. There is a dip in most lines, and if the person doesn’t weigh enough they will not get to the platform and a guide will have to zip out and retrieve them. No danger, but it might be scary for a kid. The lines specifically for lighter weights are tighter, so an adult would come in too fast on those lines.

They also have a giant super swing, tower leap, and horseback riding. 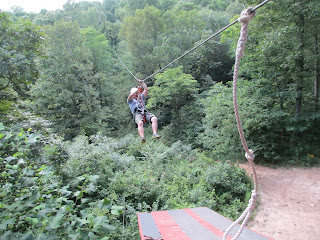 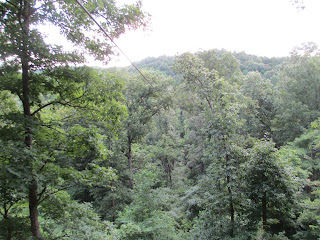 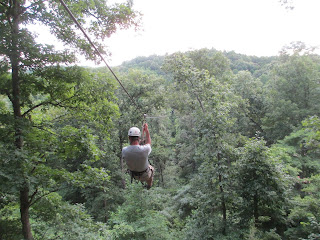 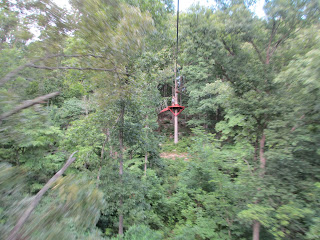 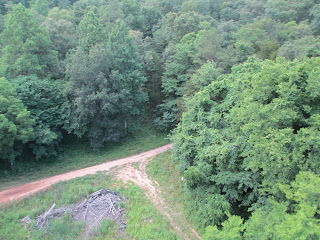 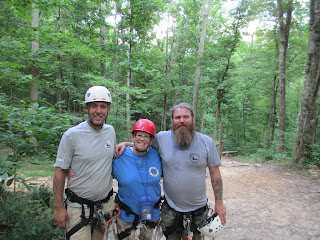 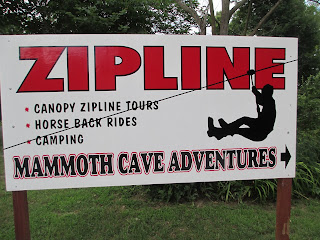 On Facebook@
Ziplining Across the USA
On the Web@
ZipliningAcrosstheUSA.com
ZiplineList.com